Milton Edison was admitted to MetroHealth and in need of surgery, but his social worker, Lauri Babcock, knew something was weighing heavily on his heart – and it wasn't his impending surgery.

His beloved miniature Doberman Pinscher, JoJo, was home alone with no one to look after him.

MetroHealth social workers and caregivers have experienced this scenario before. "Our pets are family, and it was clear Mr. Edison was in distress about JoJo," says Lauri.

Patients have left the hospital to care for their animals, even when it was against medical advice, according to Melissa Dundr, one of the nurses caring for Edison. "His face would light up whenever you asked about JoJo," she says.

To ease his concerns, Lauri reached out to JoyCares, a Personalized Pet Sitting Service, to help. At no cost to Edison, JoyCares agreed to visit JoJo three times a day. This service would normally cost upwards of $20 a visit.

"We want the patient to get better and we want to help," explains Terry Cutlip, office manager and pet care supervisor at JoyCares. "We realize there's a service missing here that people can't afford. If we can give them that sense of relief, that's what matters."

"I didn't believe it at first," says Edison. "That was the best thing that happened to me. That touched my heart. I didn't know what I was going to do. You don't find too many people in the world like that."

When Mr. Edison was released from the hospital, JoJo was waiting for him in the lobby of his apartment building with Terry.

"Everyone who passed us in the lobby recognized JoJo," says Terry. "It's like he's a celebrity."

The reunion was right out of a Hallmark movie. "They were so excited to see each other. He was near tears; he is so grateful."

Tim Kosiorek, a patient at Prentiss Center, also experienced the care of JoyCares.Homeless and living in a van with his dog, Stitch, Kosiorek was recently admitted to MeroHealth with a medical emergency. A neighbor was caring for Stitch but couldn't bring him indoors. "When the temperatures dropped into the 20's, I got worried," says Kosiorek. "I wasn't there to keep him warm." That's when his social worker, Nicole Rolf, contacted JoyCares. "They are wonderful," said Tim. "They got my van keys and rescued him." With Tim's permission, they also got Stitch fully vetted and neutered.

"That wasn't my first call to JoyCares," says Nicole, "and it won't be my last."

Like many caregivers, she has met patients who forgo treatment because they have no funds and no one to care for their pets. Nicole recalls a patient with terminal cancer earlier this year. "He initially refused surgery because of his dog," she says. "But with Joy and her team he was able to get the treatment he needed and it prolonged his life a little."

When the patient needed hospice care, it was JoyCares who found a forever home for his pup. "I can't say enough good things about them," says Nicole. 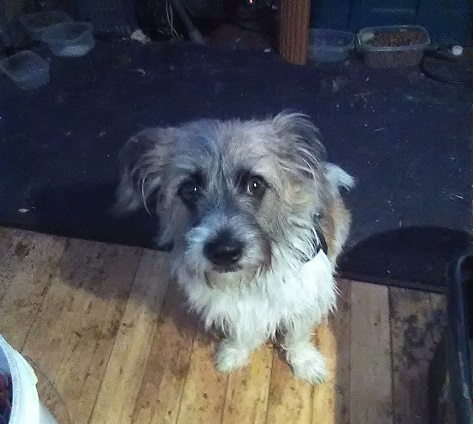 JoyCares has offered PetSitting Services free to MetroHealth patients who can't afford their fees. To offset costs, MetroHealth employees have generously donated to JoyCares when they learn of a patient in need.

JoyCares recently applied to become a 501c3 non-profit to be able to offer this service to more patients (and their pets). 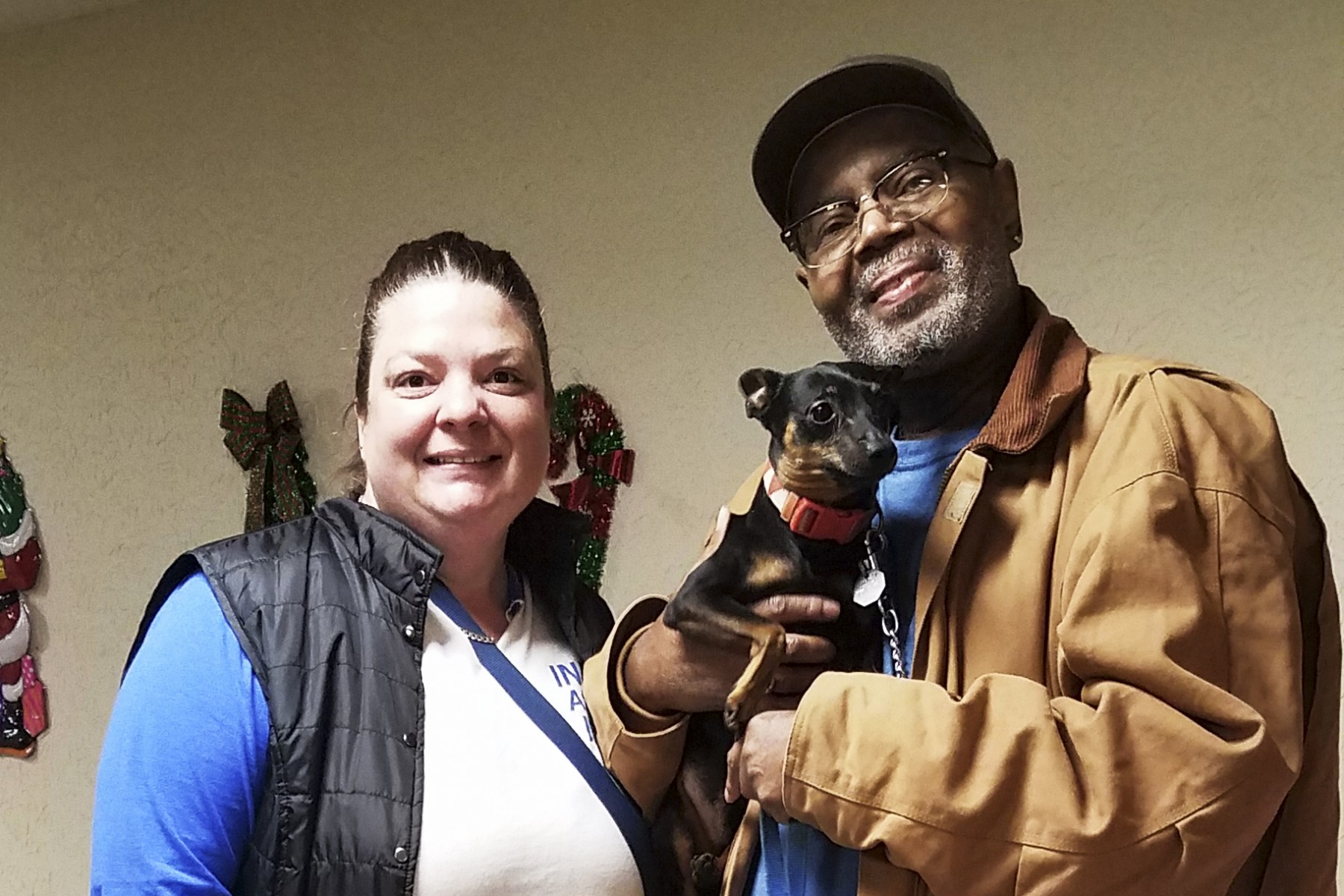