Hypertension and prehypertension in children often goes undiagnosed, according to a new study published today in Pediatrics. The study focused on children with abnormal blood pressures across the United States, and is the first to show a widespread underdiagnosis of these conditions by pediatricians in children ages 3 to 18.

Researchers analyzed the electronic health records of 400,000 children from nearly 200 pediatric primary care sites across the country, between 1999 and 2014. They found that only 23 percent of those who had blood pressures consistent with hypertension at multiple primary care visits were diagnosed with the disease, and only 10 percent of patients with symptoms of prehypertension were diagnosed. Of those children and adolescents with diagnoses of hypertension for at least a year, only 6 percent of those who needed anti-hypertension medication received a prescription.

Although over 95 percent of children and adolescents are checked for high blood pressure, doctors taking care of children are not putting all of the pieces of the puzzle together in terms of interpreting the results and following the appropriate guidelines for treatment.

He is also the co-chair of the American Academy of Pediatrics task force that is rewriting the pediatric blood pressure guidelines.

Pediatricians were more likely to diagnose hypertension and prehypertension in children who were tall, male, overweight or obese. Additionally, they were more likely to recognize the diseases in children with more abnormal blood pressure values and/or more frequent blood pressure reads. The researchers found that underdiagnosis could still occur in these populations.

“The new reality for pediatricians is that we’re taking care of more and more children who are winding up with chronic conditions, such as hypertension, that were previously seen primarily in adults,” said senior author Alexander Fiks, MD, MSCE, a pediatrician at Children’s Hospital of Philadelphia (CHOP), faculty member at CHOP’s PolicyLab and director of the Pediatric Research in Office Settings network at the American Academy of Pediatrics that coordinated this research. “This study shows that many pediatricians are not responding to this new reality – not only are we underdiagnosing hypertension, but we’re often not providing recommended treatment to children with the condition in order to minimize health risks.”

Hypertension (high blood pressure) is one of the ten most common chronic diseases in childhood, and predisposes children to adult hypertension. Children with hypertension can also show early signs of cardiovascular disease, that if left untreated can increase long-term morbidity and mortality.

In 2007, Dr. Kaelber found that within one health care system, studying approximately 15,000 pediatric patients, less than 25 percent with hypertension were diagnosed. The current study used “big data,” combining electronic health record data from almost 200 practices around the U.S. to show a very similar result at the national level. The authors said this demonstrates the importance of combining electronic health record data across many practices and health systems to examine treatments and outcomes that rarely occur.

This study, which was also conducted by Weiwei Liu, MS; Michelle Ross, PhD; A. Russell Localio, PhD; Janeen Leon, MS, RDH, LD; Wilson Pace, MD; and Richard Wasserman, MD, will appear in the December issue of Pediatrics. Ross and Localio are from the Perelman School of Medicine at the University of Pennsylvania. The Health Resources and Services Administration (grants R40MC24943, UB5MC20286 and UA6MC15585) and the Eunice Kennedy Shriver National Institute of Child Health and Human Development supported this research. 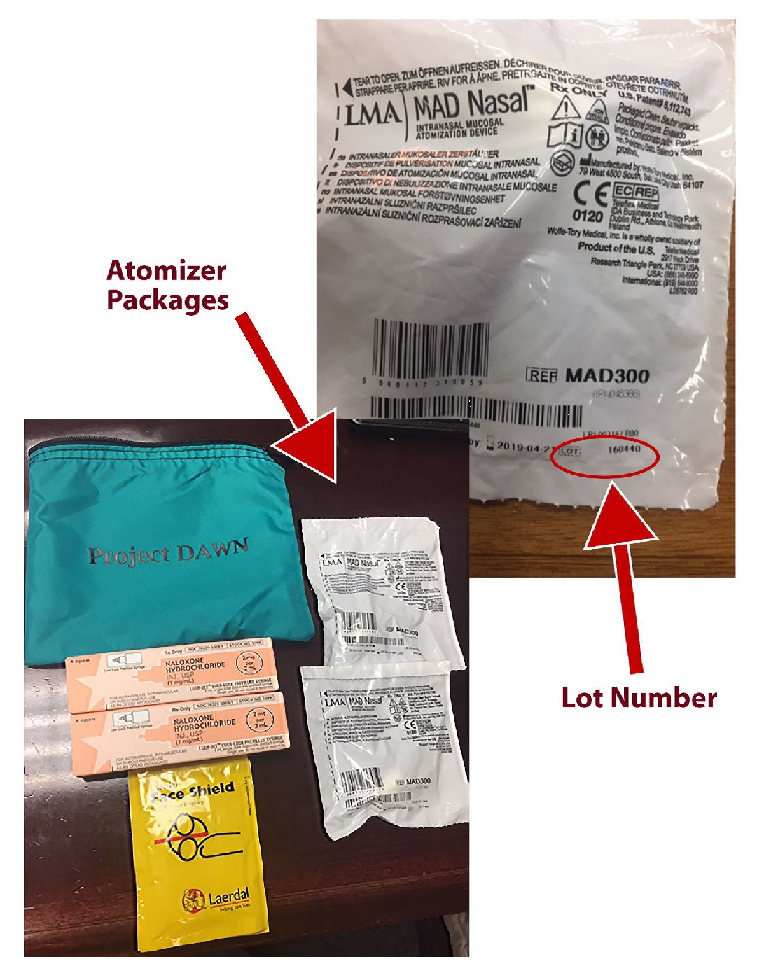