CLEVELAND – Veteran journalist Joe Frolik, one of the most distinguished and respected communications professionals in the region, has been named MetroHealth’s Senior Vice President, Communications, Government and Community Relations.

Frolik will lead MetroHealth’s communications efforts and strategy at an extraordinary moment in the system’s 182-year history. MetroHealth’s main campus is undergoing a billion-dollar physical transformation that includes the construction of a new 11-floor hospital. In June, the system announced plans for an affordable-housing project directly on its campus and the launch of an unprecedented institute dedicated to lowering the barriers to health for everyone in the community.

“There is no more trusted and influential voice in Greater Cleveland than Joe Frolik’s,” said MetroHealth President and CEO Akram Boutros, MD, FACHE. “Joe has spent decades informing the community on important issues, telling compelling stories and shaping public policy with his incomparable communications skills. Our community is better because of his work, and MetroHealth is fortunate to have his trusted voice telling the stories of our patients, our people, our programs and our plans to improve the health of everyone.”

Frolik spent more than three decades at The Plain Dealer as a reporter, columnist, national correspondent and chief editorial writer. He received numerous honors, including two National Headliner Awards. He was named Best Editorial Writer in Ohio in 2012 for his editorials about the county’s corruption crisis, its efforts at reform and the launch of a new county government.

Frolik left The Plain Dealer in 2013 to lead communications and public policy at the Cuyahoga County Prosecutor’s Office. There, he helped lead efforts to increase juvenile diversion programs, fight the opioid epidemic and decrease the number of dangerous, dilapidated properties in the county. For the past three years, he has been with ideastream, leading the public media organization’s news and public affairs efforts as its executive editor.

In 2017, Frolik was enshrined into the Cleveland Press Club’s Journalism Hall of Fame.

“In journalism, we always talk about what makes a good story,” Frolik said. “The remarkable transformation that’s going on within MetroHealth and how everyone in our community is benefiting, that’s a good story. It’s important that everyone – our neighbors, our community, our lawmakers – hear it and share the pride and inspiration that come with it.” 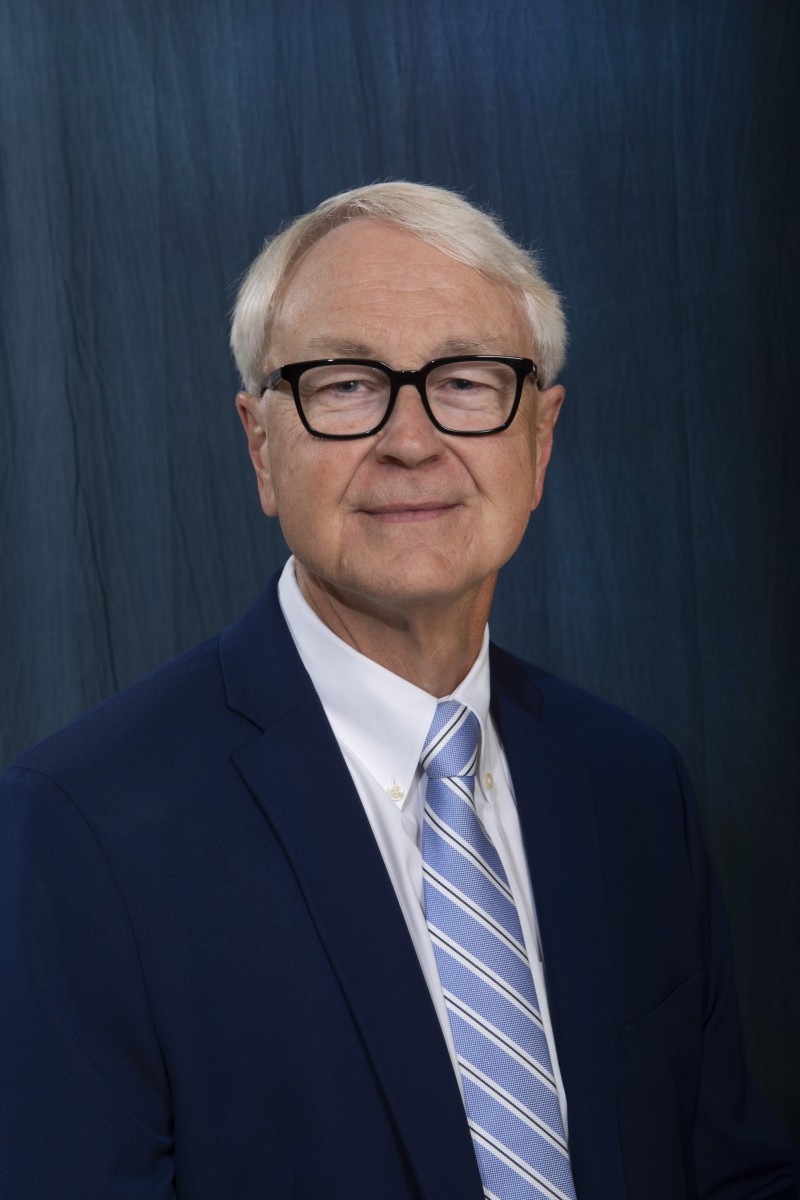