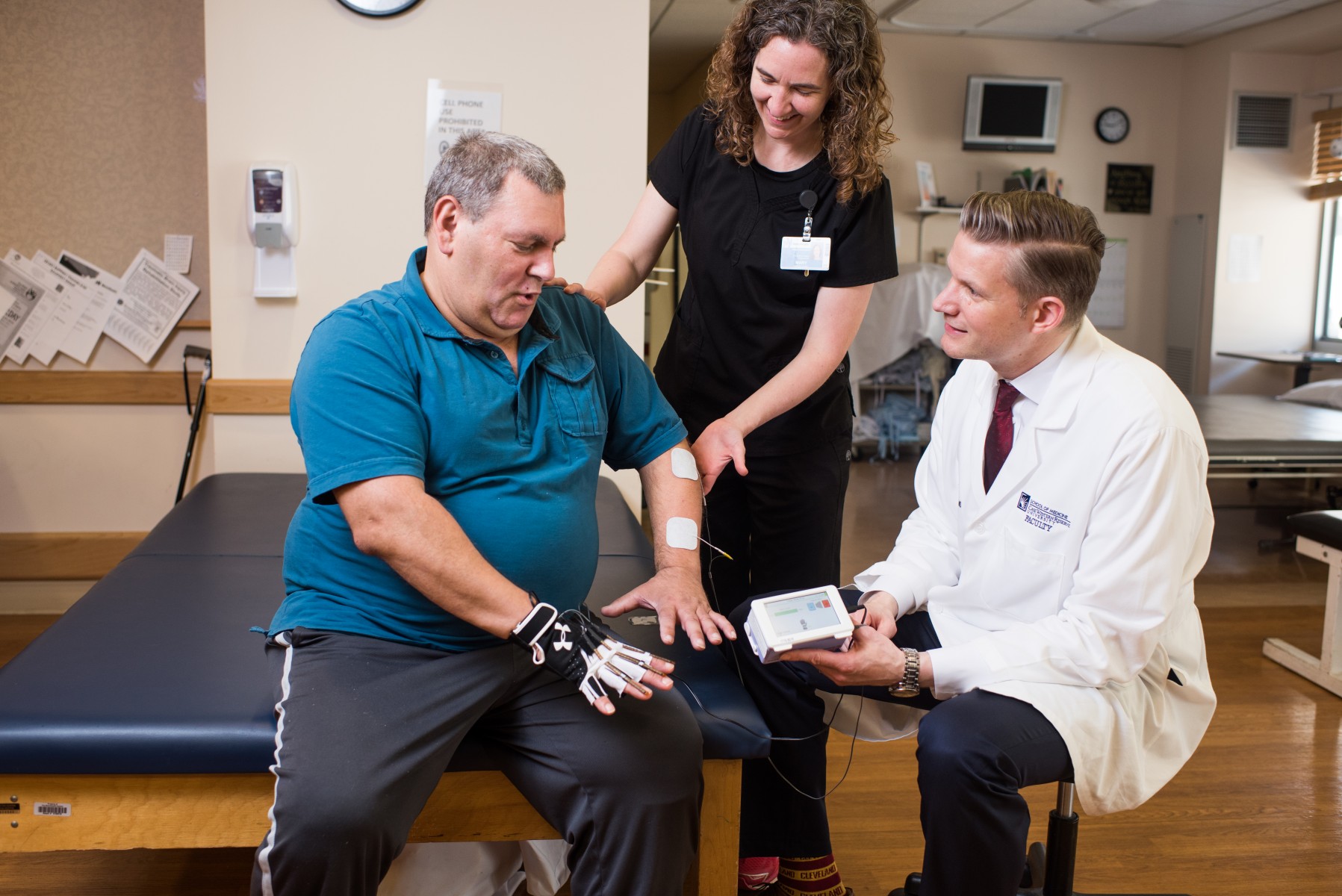 The Department of Physical Medicine and Rehabilitation (PM&R) at the MetroHealth System (MHS) and Case Western Reserve University (CWRU) is ranked number 2 in the nation in National Institutes of Health (NIH) funding among PM&R departments in U.S. Medical Schools. The Blue Ridge Institute for Medical Research rankings are based on data released by the NIH for all active awards during the 2018 fiscal year, which began October 1, 2017 and ended September 30, 2018.

The Department of PM&R at CWRU is based at the MHS and is housed within the MetroHealth Rehabilitation Institute, whose mission is to restore function, societal participation and quality of life for persons with significant neurological and musculoskeletal impairments and functional limitations. The Institute is committed to a transdisciplinary approach that delivers outstanding rehabilitation care, trains the next generation of rehabilitation clinicians and scientists, and discovers new knowledge that translates to clinical practice.

The MetroHealth Rehabilitation Institute presently has over $52 million in extramural research funding with two thirds awarded by the NIH. Independent Investigators in the Institute, defined as a Principal Investigator (PI) or Co-PI of a NIH R01 or equivalent award, include: