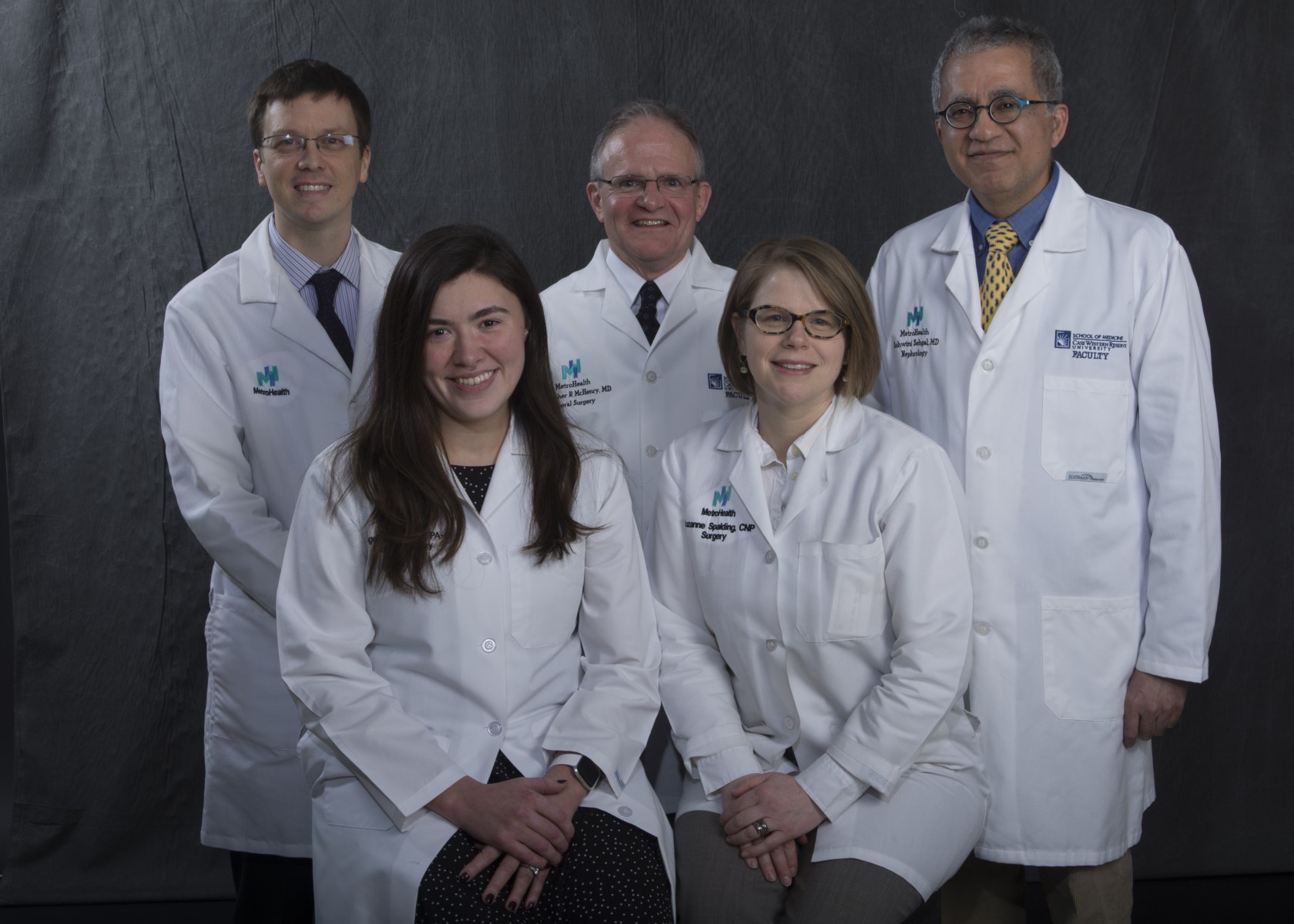 CLEVELAND – In most cases, pain resulting from thyroid and parathyroid surgery can be treated without opioid medication, lessening the risk of overdose or other misuse of the powerful narcotics, according to a new study from MetroHealth researchers.

Dr. Christopher McHenry and his research team set out to determine whether patients undergoing thyroidectomies and parathyroidectomies have similar pain levels following surgery if managed with opioids versus a regimen that didn’t include opioids.

“With all of the problems related to the opioid epidemic – addiction and overdose, and opioids being used by people other than the patient – we asked whether narcotics are really necessary for our patients,” said Dr. McHenry, vice chairman of MetroHealth’s Department of Surgery, director of the Division of General Surgery and professor of surgery at Case Western Reserve University.

Dr. McHenry and his team compared pain scores for two groups of patients following thyroidectomy and parathyroidectomy procedures – one whose pain management regimen included opioids and another that didn’t. Researchers found no difference in median pain scores.

The study’s findings have changed MetroHealth’s pain management protocol following thyroidectomy and parathyroidectomy procedures. Since November, MetroHealth has sent patients home with acetaminophen, ibuprofen and throat lozenges. If pain isn’t controlled with the non-narcotic regimen, they are prescribed three narcotic tablets. Prior to the research, they would have been prescribed about 10 tablets.

Over the last few years, MetroHealth has been committed to providing its patients with effective alternatives to addictive opioid medication. Over the last 20 months, for example, MetroHealth prescribed almost 4 million fewer opioid pills.

“This study adds to the growing body of research showing that post- operative pain can be successfully treated without exposing patients to the significant risks of sedation, overdose and addiction caused by opioid analgesics,” said Joan Papp, MD, medical director of MetroHealth’s Office of Opioid Safety.