MetroHealth is proud to be an anchor institution in this neighborhood. We were happy to have sponsored two of Cleveland’s best free open-air events.

Open Streets Cleveland is inspired by the ciclovias of Latin American cities such as Bogota, Colombia, where over 70 miles of streets are open to people every Sunday and holiday. It encourages a culture of active living and reclaims the streets where we live, work, and play. We are proud to help sponsor the event, which occurs in four neighborhoods in Cleveland throughout the summer.

La Placita Cleveland was held at its usual location in the US Bank parking lot on the southwest corner of Clark Avenue and West 25th Street. 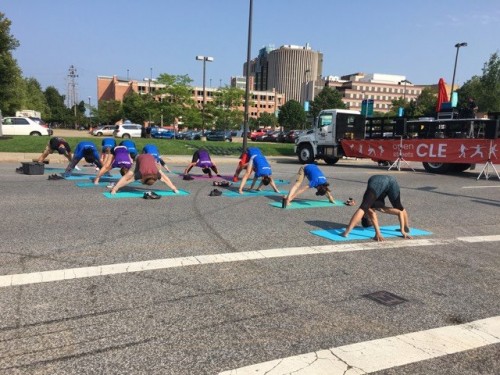 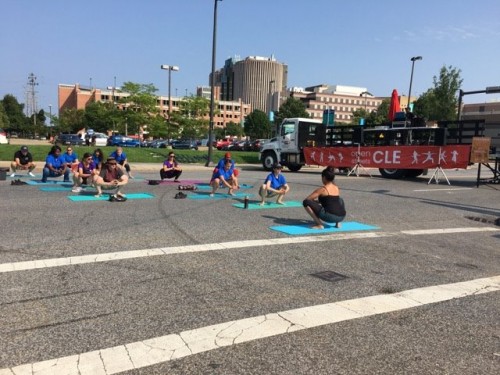 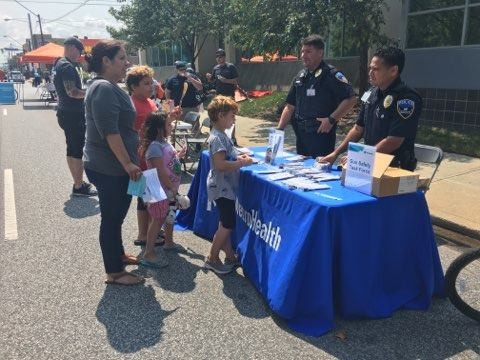