Community leaders will be selected for the honor, which will be bestowed later this year 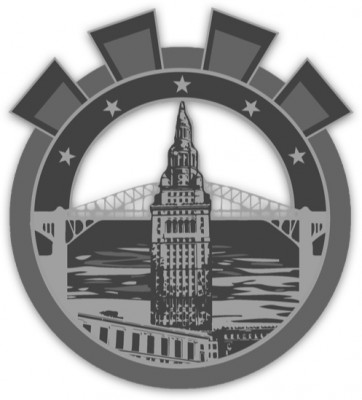 For the first time, the Cleveland Heritage Medal Committee is accepting nominations from the public at heritagemedal.com.

Nominations for the 2020 awards are being accepted online through Sunday, March 22. All submissions will be presented to members of the Cleveland Heritage Medal Committee in April. This year’s winners will be announced in early July.

The Cleveland Heritage Medal was established in 2016 as the highest civilian award in Greater Cleveland. Modeled after the Presidential Medal of Freedom, it recognizes those who have made meritorious contributions to the welfare and development of Cleveland and its citizens and who, as role models, represent the core values of service to others, teamwork, courage, respect, and inclusion and diversity.

The Cleveland Heritage Medal will be bestowed upon the honorees during a presentation dinner on Tuesday, November 17 at the Cleveland City Hall Grand Hall Rotunda.

Previous recipients are as follows:

The 2020 Cleveland Heritage Medal Committee Chairs are Cleveland Mayor Frank G. Jackson; Akram Boutros, MD, FACHE, President and CEO, The MetroHealth System; and Alex Johnson, PhD, President of Cuyahoga Community College. The Committee is made up of a diverse group of community and corporate leaders.

More information about the Cleveland Heritage Medal can be found at heritagemedal.com.