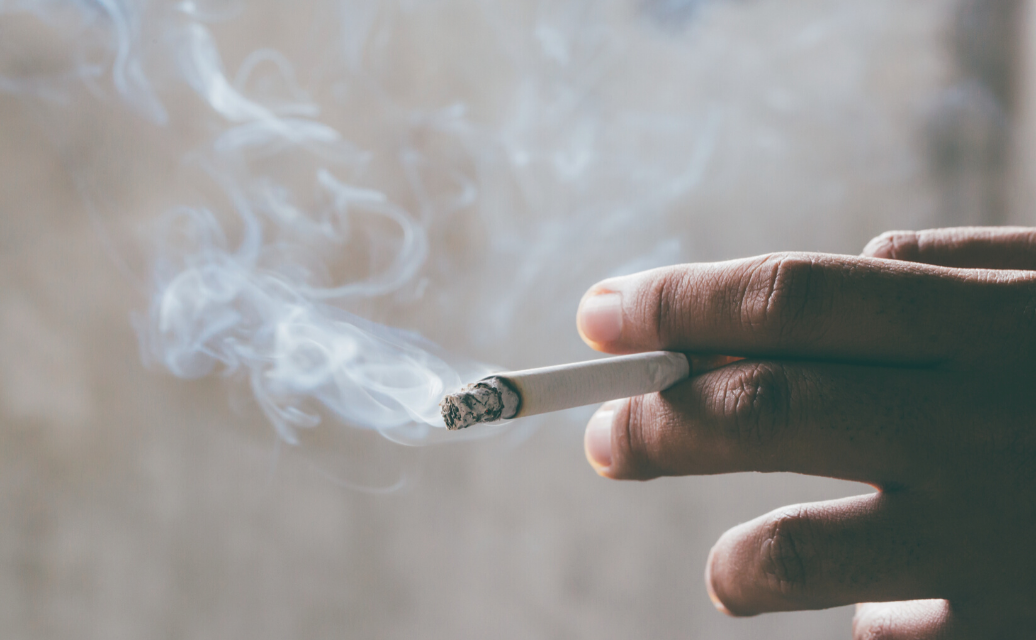 Lung Cancer
A pack-a-day smoker living in a wealthy neighborhood is less likely to develop lung cancer than someone who smokes the same amount but lives in a poorer neighborhood, according to a recently published study led by MetroHealth researchers.

A pack-a-day smoker living in a wealthy neighborhood is less likely to develop lung cancer than someone who smokes the same amount but lives in a poorer neighborhood, according to a recently published study led by MetroHealth researchers.

“Our findings are important in that they showed that neighborhood socioeconomic conditions were a strong predictor of lung cancer risk, even after adjusting for individual risk factors,” said Yasir Tarabichi, MD, an assistant professor at the Case Western Reserve University School of Medicine and MetroHealth physician, who led the study.

Dr. Tarabichi is one of seven researchers who conducted the study, “Neighborhood Disadvantage and Lung Cancer Incidence in Ever-Smokers at a Safety-Net Healthcare System: A Retrospective Study,” the results of which were published this month in CHEST.

The authors studied the electronic health records of 41,615 smokers treated at MetroHealth between 1999 and 2018, including 1,149 who developed lung cancer. The patients were a diverse group of men and women over the age of 55 who smoked varying amounts and came from neighborhoods ranging from the disadvantaged to the affluent.

“We found that even after controlling for these and other variables, individuals residing in disadvantaged neighborhoods had a significantly higher risk of lung cancer incidence,” the authors wrote. “Our study is the first to demonstrate such a strong association between lung cancer incidence and neighborhood deprivation while also accounting for smoking exposure in the United States.”

According to the authors, more research is needed, but there are numerous factors that could explain why living in a poorer neighborhood may be a significant driver of lung-cancer risk. Possible explanations include more limited dietary options and choices, greater exposure to environmental carcinogens at home and in the work environment, and higher levels of biologic stress seen in at-risk populations.

“The findings of our study change how we think about lung cancer risk, particularly through the lens of lung cancer screening practices,” Dr. Tarabichi said. “To date, candidates for lung cancer screening are selected based on their age and smoking exposure alone. Our data adds to a growing body of evidence that suggests that using only these variables disadvantages certain populations and potentially exacerbates racial and socioeconomic disparities in the detection and treatment of lung cancer.”