Take a moment and watch this powerful “Trap of Addiction” video 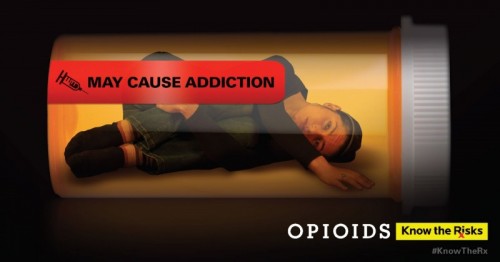 Ohio is seventh in the U.S. in population, yet our state led the nation in opioid-related deaths last year. Cuyahoga County alone saw more than 500 overdose deaths in 2016.

The Know the Risks campaign is now getting national attention. Earlier this month, the judges at the Healthcare Marketing Impact Awards chose Know the Risks as a 2017 Gold Award winner. The Impact Awards highlight the year’s best health care advertising, marketing, promotion and communication campaigns.

Take a moment and watch this powerful “Trap of Addiction” video