The Story of Andrea Hope Rubin

“Normally when we see patients with that severe of facial burns, they’re dead.”

That is how Dr. Anjay Khandelwal, the Director of The MetroHealth System’s Burn Care Center described the patient that arrived at the Center after being pulled from her burning car on October 11, 2014.

Four years later, that same woman is described as brave, inspiring and tenacious.

Her name is Andrea Hope Rubin. She has an awe-inspiring story. 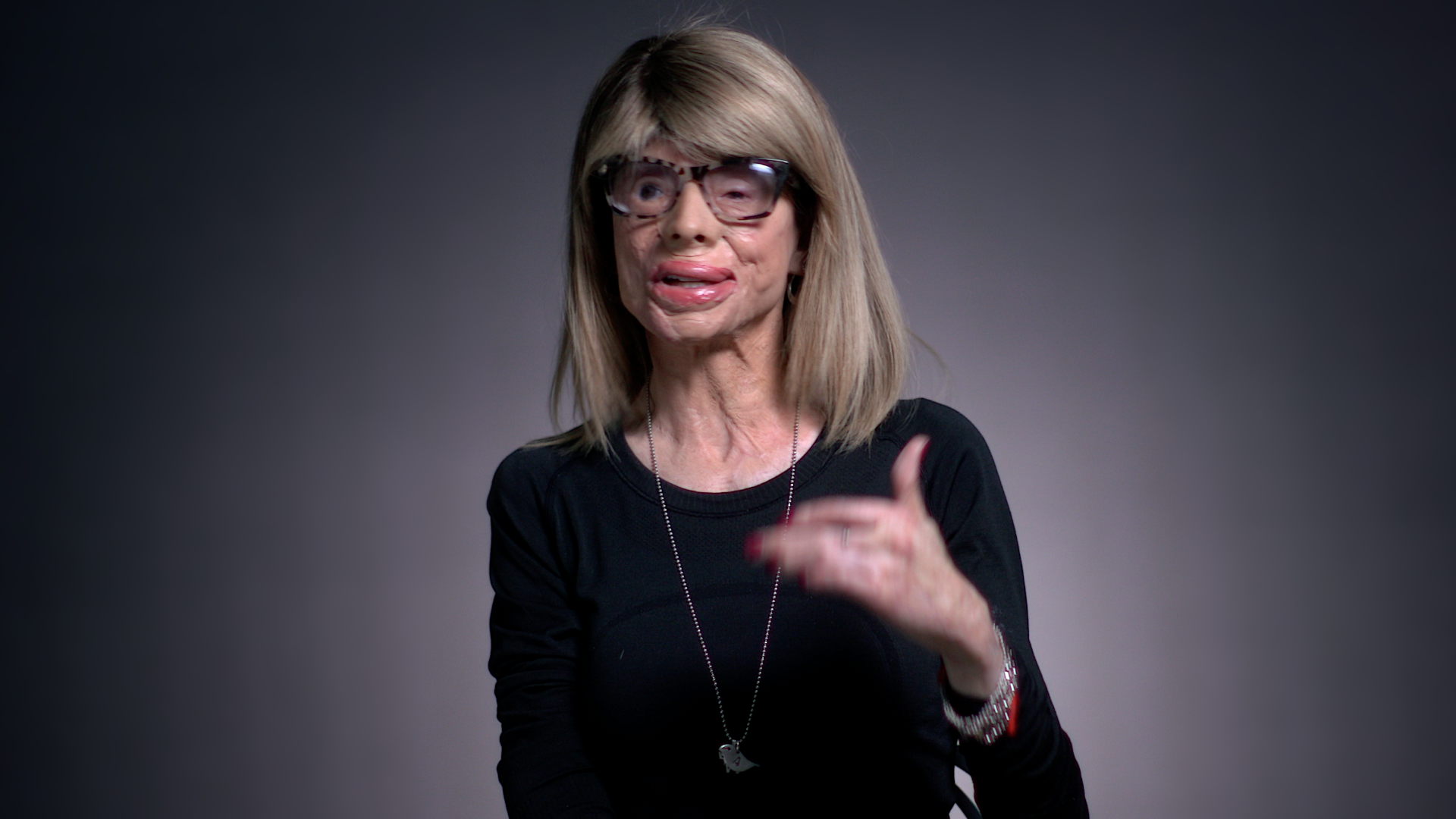 “I am the best version of myself I have ever been. And every day, I go to bed grateful.”

Andrea spent 5 months in the Burn Care Center. She underwent 19 surgeries. She lost a hand, an eye and was disfigured by the burns.

“Probably been one of the worst cases I’ve seen in my career,” says Burn Center Nurse Practitioner Tammy Coffee.

The recovery was painful, grueling and draining, emotionally as well as physically.

In March of 2015, Andrea was discharged from the Center - ahead of schedule.

Andrea’s story has also caught the attention of medical ethicists because of the widespread impact it could have on burn care and medical decision-making. Read more here.

Andrea credits her family, friends and the team at MetroHealth in her remarkable story. “They’re the ones who stood up when I couldn’t.”

It’s been almost four years to the day since Andrea arrived at MetroHealth.

“I am the best version of myself I have ever been. And every day, I go to bed grateful.”

The Story of Andrea Hope Rubin